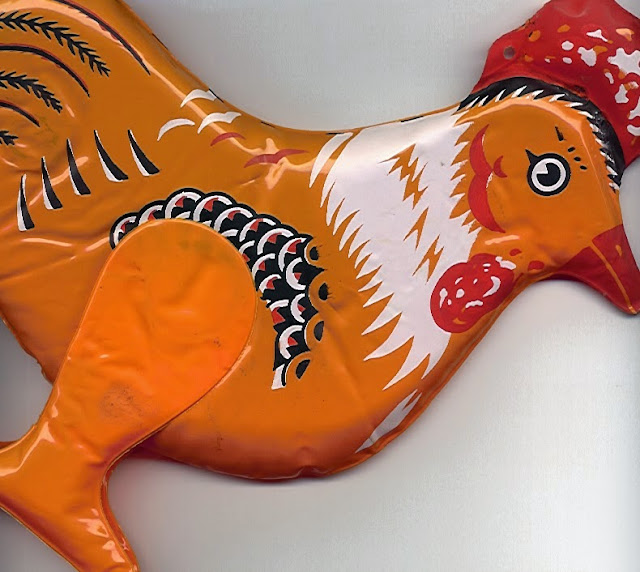 The eye of the realist is inflatable.
- Michael Benedikt in "Motions after Man Ray"

We are reminded of the smell of our own putrid, plasticized breath when we struggle with the nozzle of an inflatable object. The air shoots forth from the object's mouth; and the parameters of inflatability remain poetically out of bounds.

The Inflatable Museum gathers objects, performances and situations that articulate a resignation to instability. The forum developed out of my intrigue for the poetics of simulative objects and environments: it is a poetry that negotiates parameters. As an adjective, the inflatable in Inflatable Museum grants the museum the overt ability to become inflated by its content.

The museum is a deposit for art. It is also a structure for inflating or increasing, deflating or decreasing art -- both in currency and in circulation.